Amazing Photos  Between Orphaned Elephant And Their Keeper

Amazing Photos  Between Orphaned Elephant And Their Keeper

These heart warming images show the incredible bond between a group of elephant keepers and the animals they look after.

Taken at the Sheldrick Wildlife Trust in Kenya, the photos show the human carers looking after a group of orphaned elephants as they explore their surroundings. 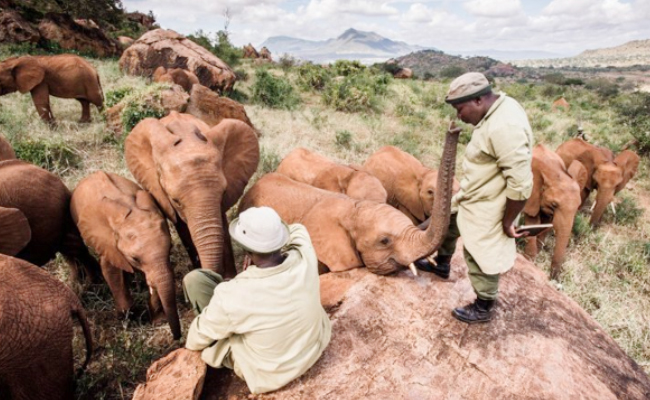 Keepers replicate the family structure that the elephants lost when they were orphaned, which is vital for them to thrive until they are old enough to reintegrate into wild populations.

The l.o.s.s of elephants has a ripple effect on other animals. Elephants are ecosystem “engineers” who feed on low brush and bulldoze small trees, promoting growth of grasses, which in turn attract bulk grazers like buffalo, endangered Grevy’s zebras, eland, and ory 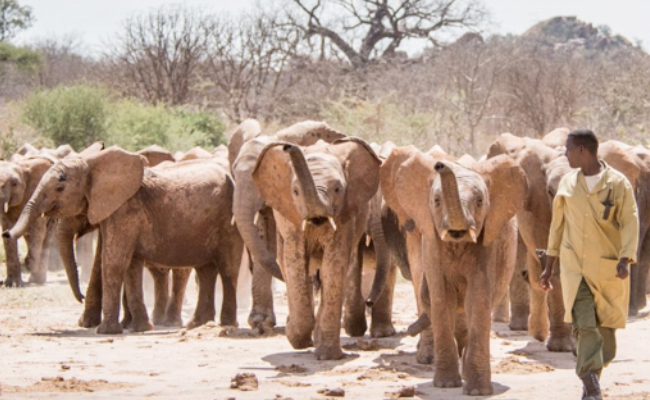 Rob Brandford, Executive Director of the Sheldrick Wildlife Trust said: “It will be many years before these ᴏʀᴘʜᴀɴs will be independent of their Keepers, after all they are still babies, needing their milk, guidance, teaching and mentorship, before they are ready to ‘fly the nest’ which usually occurs when ᴏʀᴘʜᴀɴs are around the age of ten. In the meantime, they are positioned in a beautiful place where their days can be filled with important interactions with wild herds.

One of the images in the sequence shows orphan Mapia enjoying a tender moment with another orphaned calf.” 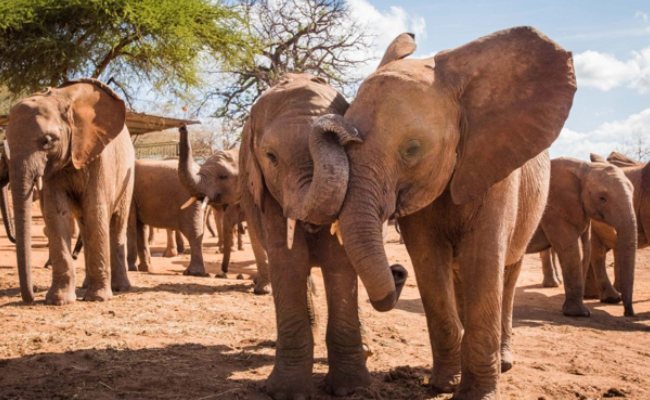 Rob said: “As sensitive and tactile creatures, elephants are very touchy-feely. They use physical contact to communicate and bond with one another and you’ll often see them “chatting” by purposefully touching each other, using their trunk, tusks, tail and even their entire body.”

In the past the local people weren’t much interested in trying to save elephants. A rescued calf had to be transported to Kenya’s only orphanage, some 240 miles away, near Nairobi. If successfully rehabilitated, the youngster would have to be released into Tsavo National Park, with no hope of reunification with its original herd way to the north.